Alongside "Gone Fishin", Graeme has completed four seasons of one hour shows called "Ocean Bounty", which focuses on stories, the people, and innovations around the commercial fishing industry.

Graeme has spent most of his formative years involved in outdoor pursuits both recreationally and professionally; fishing; hunting; as a white water rafting guide; diving instructor; and skiing to name just a few activities. He also developed and ran outdoor management and team-building courses.

Even now, having been diagnosed with Multiple Sclerosis in his early 40"s, Graeme does not let being in a wheelchair stop him. He continues to do as many of these activities and more!

Graeme has written and published many books to date including “New Zealand - A Wild Place to Play”; “Gone Fishin”; “Gone Fishin – In Search of the Anglers Eldorado” (to commemorate 75 years since Zane Grey's arrival in NZ); “Gone Fishin The Cookbook I, II and III”; “Gone Fishin for Big Fish”; “Still Fishin”and his most recent “Life on Wheels”.  Some of these books are available for purchase through the website shop.

His passion for writing has been expressed in many popular magazine publications including "Australian Women's Weekly", "Coast to Coast Magazine", "Fishing News Magazine"..

He has used the challenges of life in a wheelchair to become a worthy motivational speaker to others.  See Graeme's biography linked below for testimonials.

Please contact us at Frontier Television if you are interested in Graeme speaking for your company or club.

Through Frontier Television, Graeme has produced a number of documentaries ie; “Dive - Treasure from the Three Kings" and "Antarctic Encounters" featuring the Colossal Squid.  In 2017 he produced a 13 episode, hour-long series called "Ocean Bounty", predominantly on commercial fishing but also about the environment, science and the nature of a shared fishery.  He still produces and presents this television series.

Kids and the Community…

He is nationally involved in attending “Kids Gone Fishin”; a charitable event, in conjunction with Police Blue Light, involving a fun day of  fishing for children, some who are picking up a rod for the first time.

These events have now been running for over 25 years and have become popular within communities, with up to 2000 children attending the bigger ones.

Through his involvement with Kids Gone Fishin, Graeme has been appointed a Patron of Blue Light.

In the 2009 Queen’s Birthday Honours, Graeme was appointed by Her Majesty the Queen, a Member of the New Zealand Order of Merit [MNZM] for recognition of services to Television.

Graeme was a Trustee for the Southern Seabird Solutions Trust. He was also a valued member of a technical advisory group focusing on the future of fishing in New Zealand.

“I just want to extend my personal thanks to you both. Your presentation was perfectly delivered and exceeded my expectations! We have some very happy clients and sales teams as well. You are both such an inspiration and pleasure to work with I would very much like to get you back again someday, I think your message should be heard by more.”
Jennian Homes Nelson Bays 2013 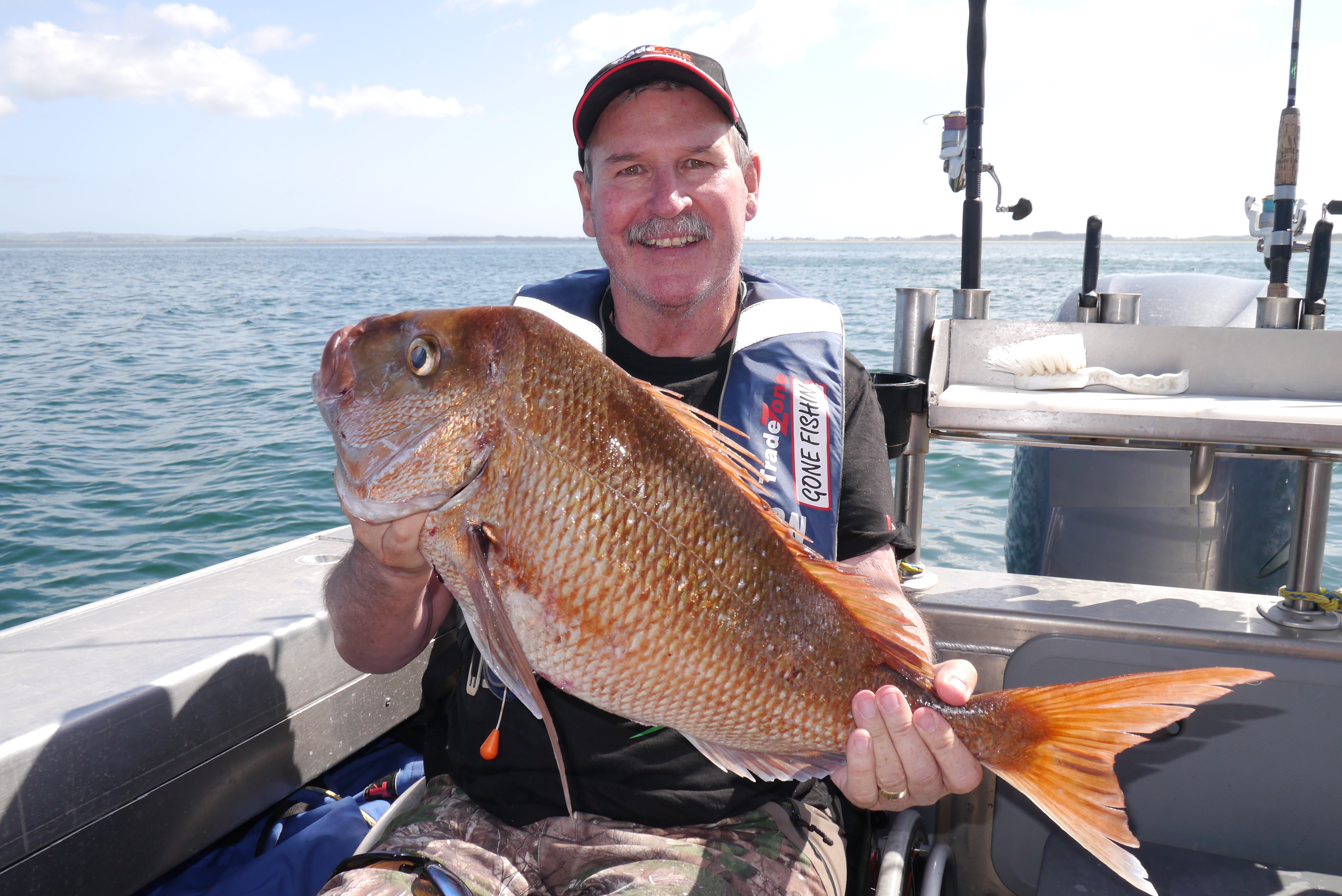 “The best of the best though was your presentation - informative, positive, hilarious and so entertaining. Thank you so much and well done. I really hope you believe you received great exposure as the feedback about you has been outstanding - you and Sandee are truly remarkable and inspiring. A huge thank you to you Graeme for being part of this event - it was a magic day.”
Multiple Sclerosis Auckland 2014 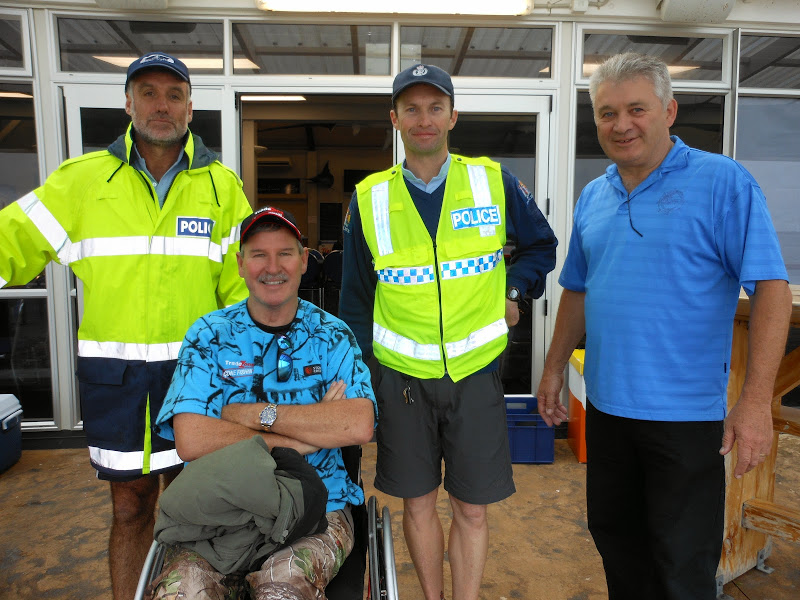 “I just wanted to pass on my thanks for helping us facilitate as our conference guest speaker yesterday. Graeme was simply outstanding. Many people have said he was the highlight of their day. Graeme’s story was at once spellbinding, funny, and - at times - unbearably sad. But through it all came his tenacity, courage and passion for life. No one was left untouched by his presence on this day. So thank you, and please pass on my regards to Graeme and Sandee. It was truly a pleasure to meet him and have him as part of our team event.”
Health Alliance 2014